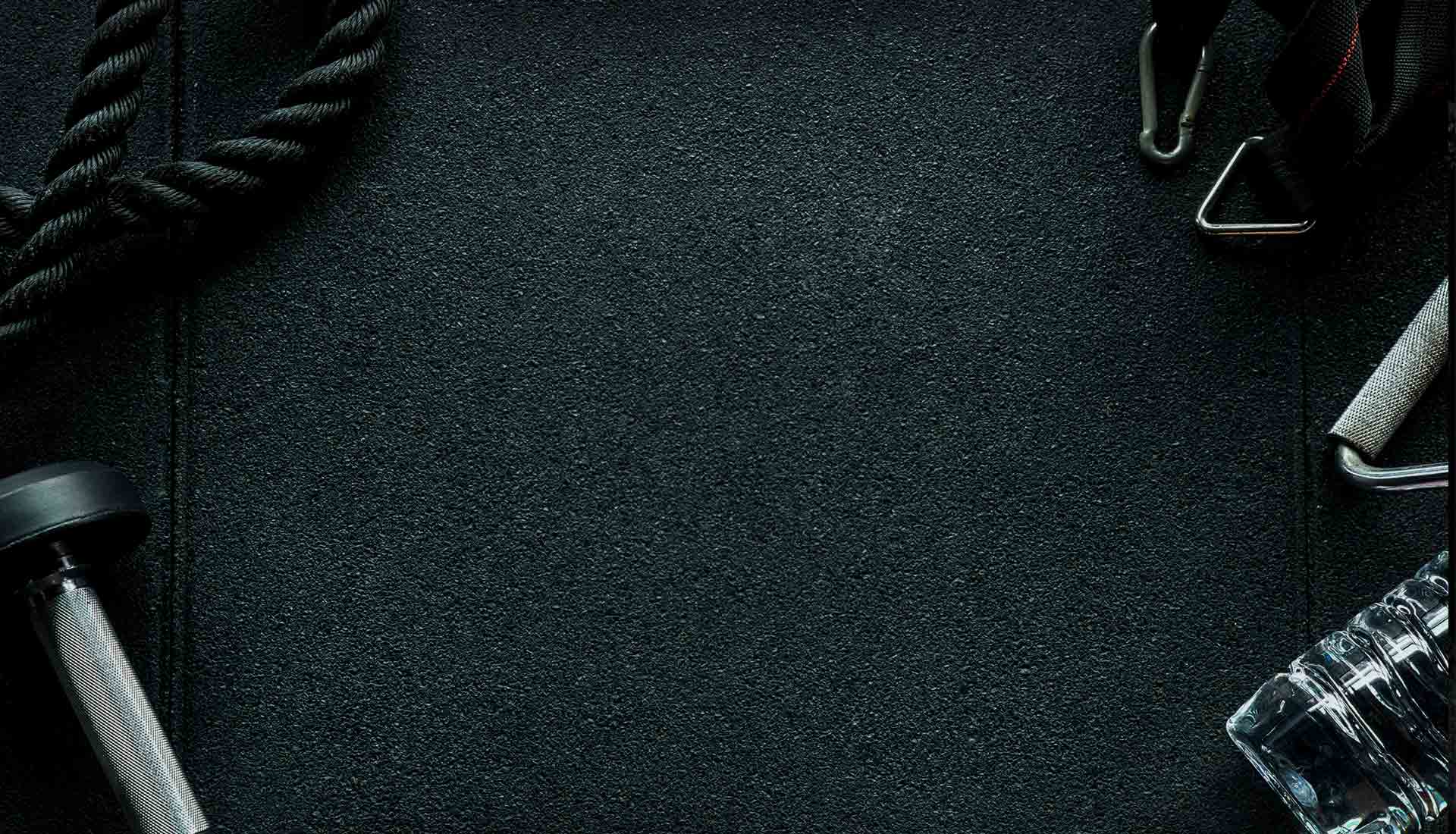 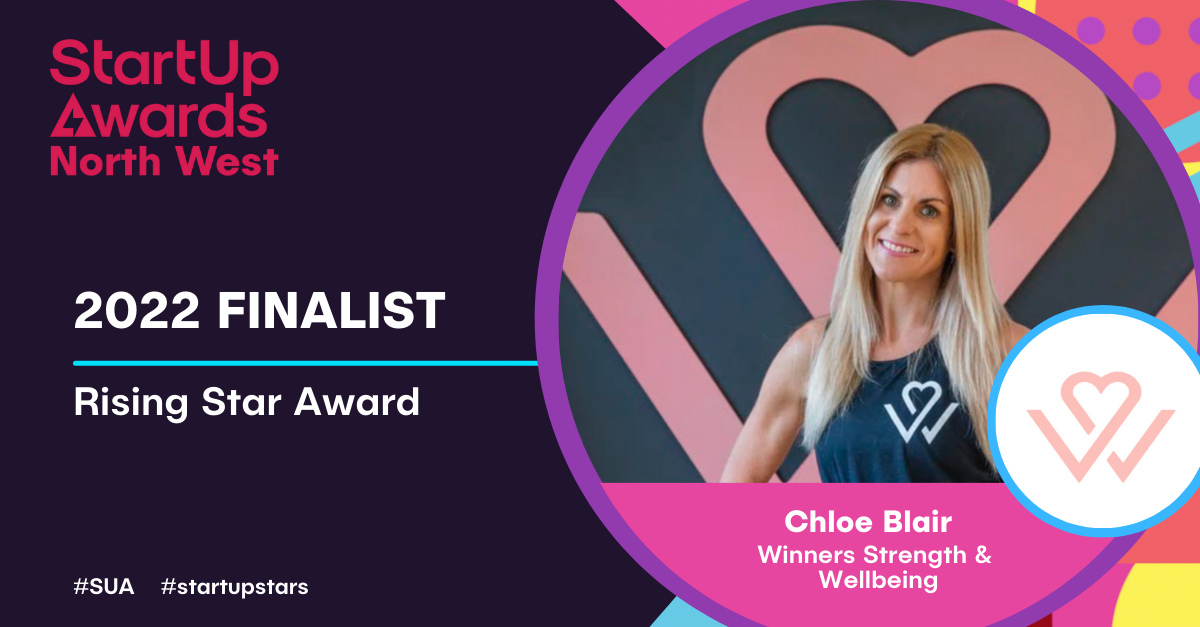 WE ARE IN THE FINALS OF THE NATIONAL STARTUP AWARDS 2022

We cannot believe it! Our Studios have been named one of the most exciting new businesses in the region after being shortlisted as part of the National StartUp Awards 2022.

We have been recognised as one of the leading spaces for women to come together in an all-inclusive, non-judgemental environment to get the most incredible support, both mentally and physically.

The StartUp Awards National Series has been launched to recognise the booming startup scene across the UK which has accelerated since the pandemic began. In 2020, when most of the world was shutting down, more than 400,000 startups were set up in Britain, with similar increases seen in other European countries.

There was stiff competition with nearly 3,000 applications received in response to the Startup Awards National Series’ first-ever call for entries.

Chloe Blair, the Owner and founder of our Studios Studios said: To start a business in the height of the pandemic was incredibly tough so to be recognized as a finalist in the Rising Star category is truly incredible. All I have wanted to do since launching the business is help as many women as possible feel strong and confident. I am honoured to be a finalist in the awards, and I just hope I can go on and continue to help as many women as possible realise their true potential.

Supported nationally by BT, EY, Dell & Intel, the programme will celebrate the achievements of the amazing individuals across the UK who have turned an idea into an opportunity and taken the risk to launch a new product or service.

Co-founded by the team behind the Great British Entrepreneur Awards, the new series follows the success of the Wales StartUp Awards, after organisers recognised the exceptional potential in the startup scene across the other British regions.

Professor Dylan Jones-Evans OBE, the creator of the StartUp Awards National Series, said: “​​New firms are important for generating economic prosperity, employment opportunities and innovation. Since 2016, the Wales StartUp Awards have celebrated this amazing annual contribution to our economy by entrepreneurs and the impact they have on communities across the nation.

“Given the sheer volume of phenomenal startups we’ve heard from since then, as well as the huge post-pandemic shift in people’s desires to take their career in a new direction and set up a business against the odds, we felt it was the right time to take the programme nationwide. We’ve been blown away by the standard of entries in this first year and truly look forward to crowning the winners in June.” 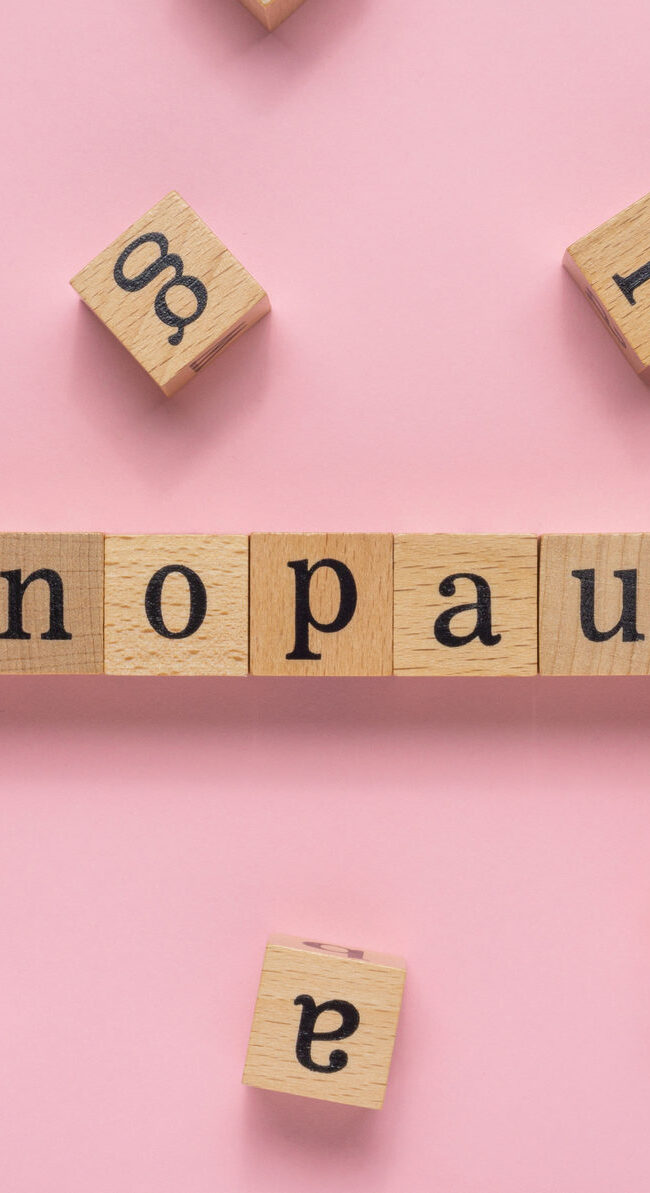 HOW TO TRAIN DURING MENOPAUSE 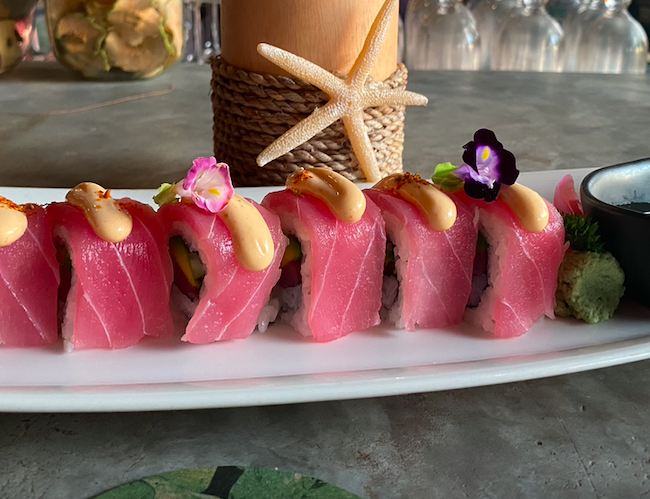 How to lose weight on holiday 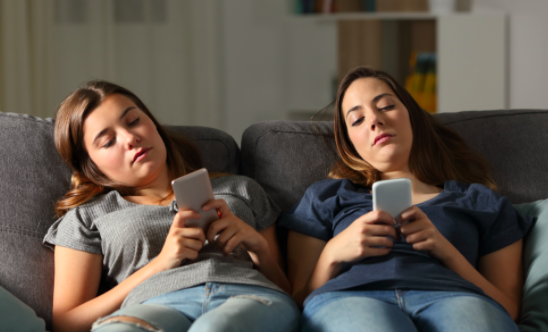 How todays society is affecting teenage mental and physical health

Creating a community of strong confident women across South Manchester